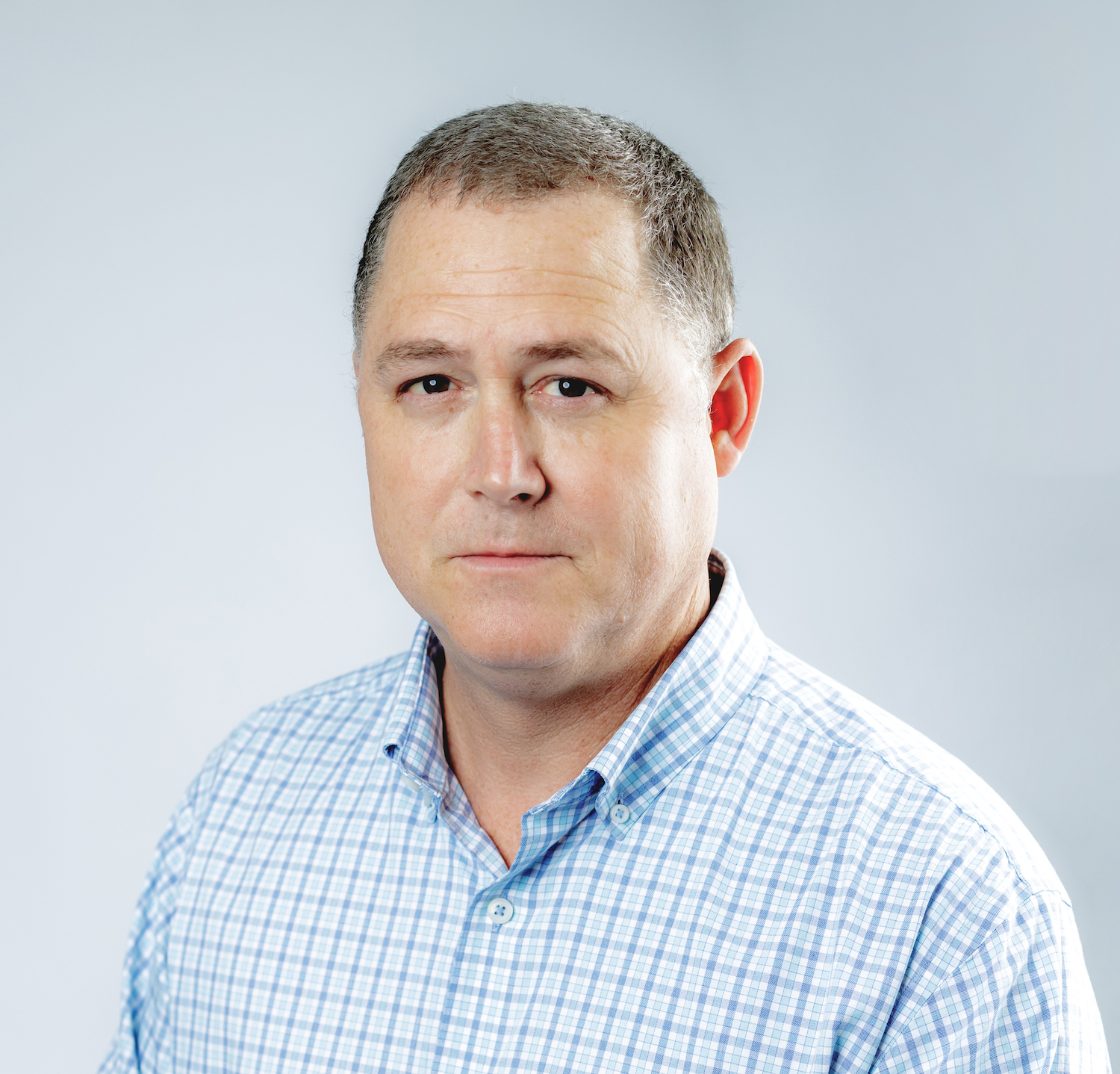 Philip graduated from Tulane in 1995 and was recruited as a junior designer by the nationally recognized architecture firm, Cooper Carry. He was fortunate to work directly with Jerry Cooper the founding principal and credits that time with shaping his approach to dealing with complex building types.

Philip and his wife Amy moved back to Pensacola in 1998 to raise their family.

Philip worked for Bullock Tice during those early years and honed his architectural, management skills on a variety of department of defense projects. In 2001 Philip joined SMP and became a full equity partner in 2005.

When he is not working you can find Philip listening to some good bluegrass and trying to catch some fish if he can find them!