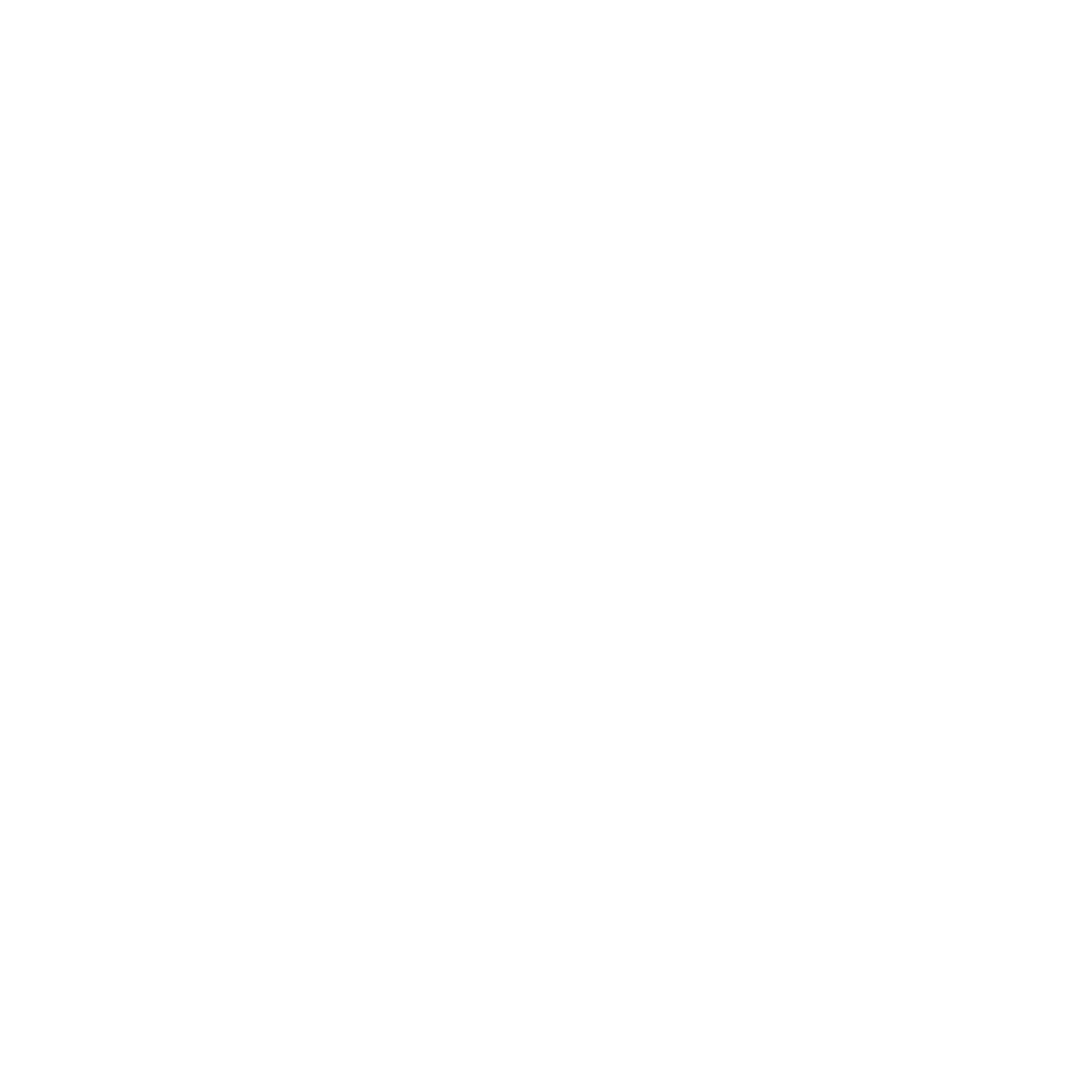 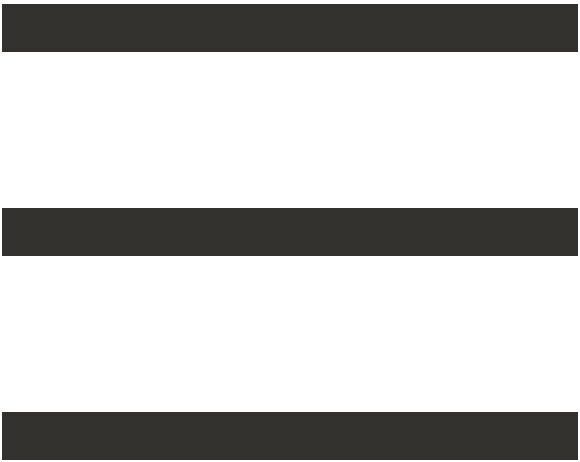 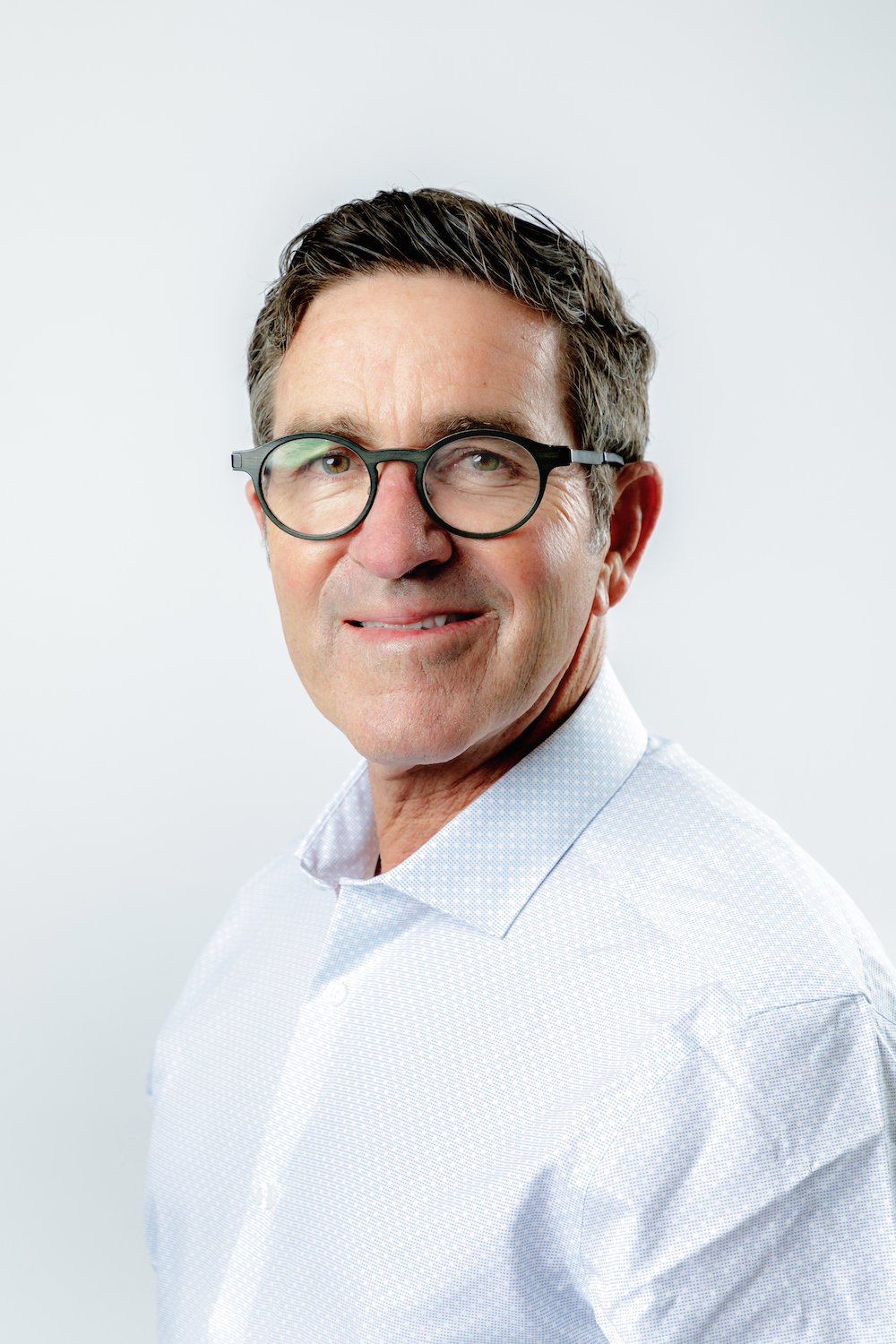 Brian Spencer, AIA is a Pensacola native and a founding principal at SMP Architecture. After completing his Bachelor of Arts degree at Duke University in 1979, Brian earned his Master’s degree at Tulane University where he graduated Suma Cum Laude from the School of Architecture in 1984. He has been a licensed Architect for 30+ years and has received recognition for his contributions by the Florida AIA, Hilton Hotel Corporation and The New Orleans Historic District Landmarks Commission. In addition to his passion of revitalizing Pensacola’s Historic Downtown Core, Brian is an avid marathon runner and has completed more than 22 marathons. When asked why he chooses to run long distances, his response is “there is no better time to explore design solutions than when running alone for more than 3 hours!” Brian’s contributions to the community include his previous election to serve on the Pensacola City Council. He also represented the Council on the Pensacola/Escambia County Clean Community Commission, Tourist Development Advisory Council, and the North Florida Transportation Planning Organization.  Brian has served as the President of the Pensacola Little Theater, Pensacola Museum of Art and WSRE.