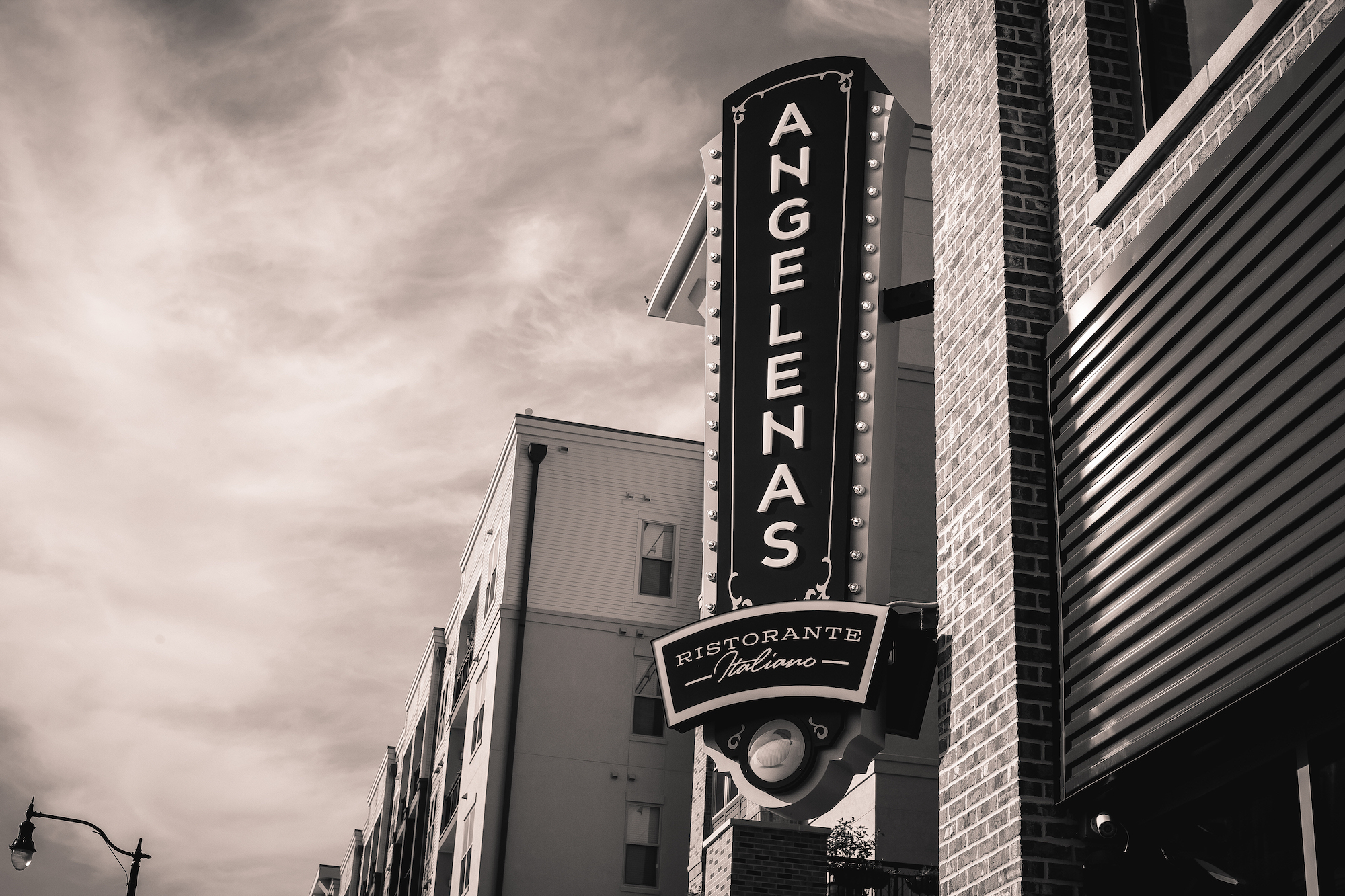 Thanks to a 20+ friendship between Brian Spencer and the husband-wife team of chef/food author, James Briscione and wine aficionado/marketing guru, Brooke Parkhurst, Angelena’s was launched Year 2019 in downtown Pensacola.  After earning his stripes under the tutelage of Frank Stitt (Birmingham, AL fame), James ventured to NYC where he became Culinary Director for Institute of Culinary Education.  Brooke developed a series of media broadcasts that resulted in appearances on the Today Show, MSNBC, and ongoing contractual work for both James and Brooke with Food Network.  The national recognition merited an equally “national caliber” restaurant design for the couple that elected to return from NYC to resume the Gulf Coast lifestyle for themselves and their two young children.  SMP Architecture teamed up with a restaurant interior design firm to create a timeless, subtle Italian fine-dining atmosphere. 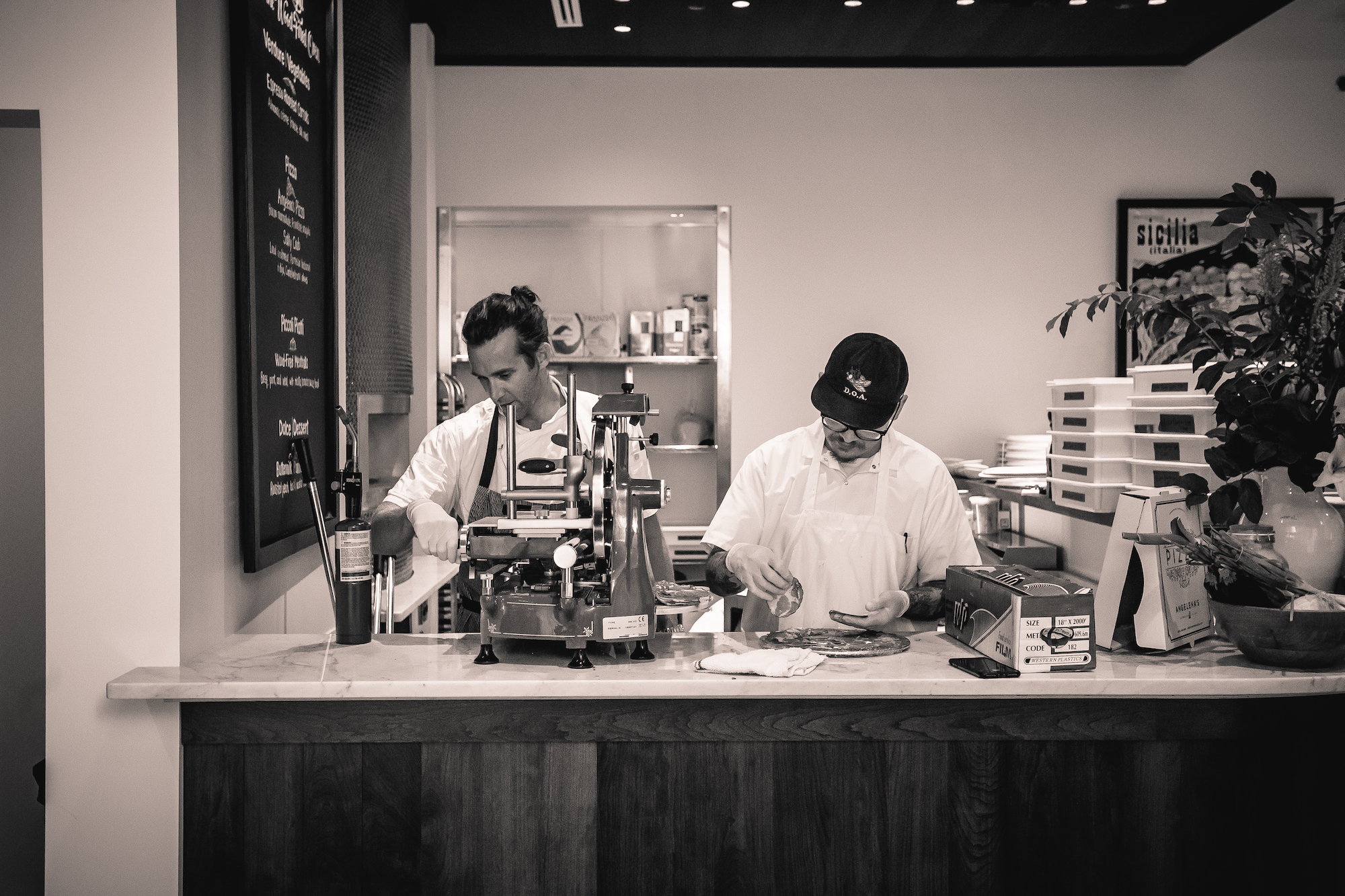 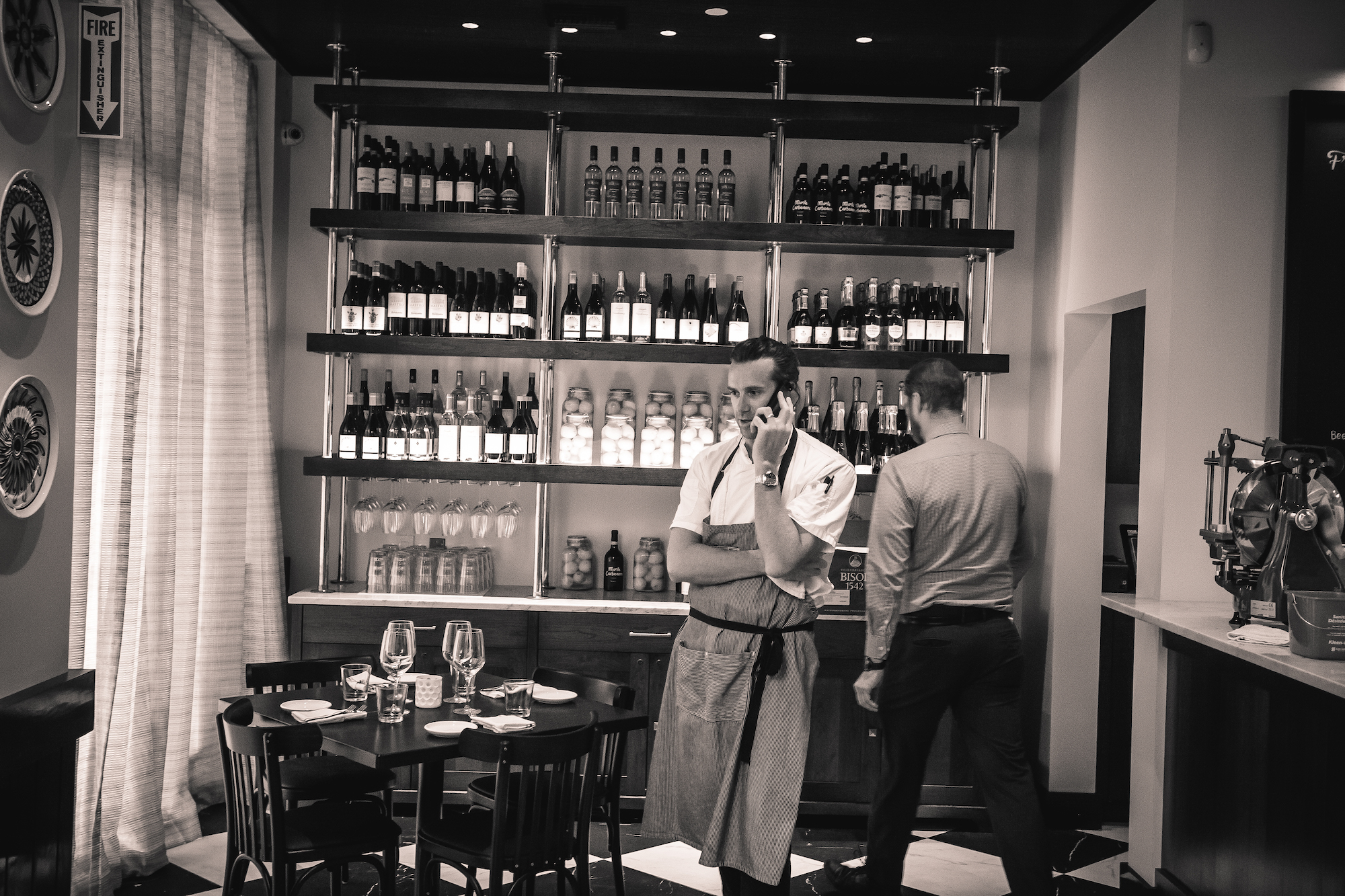 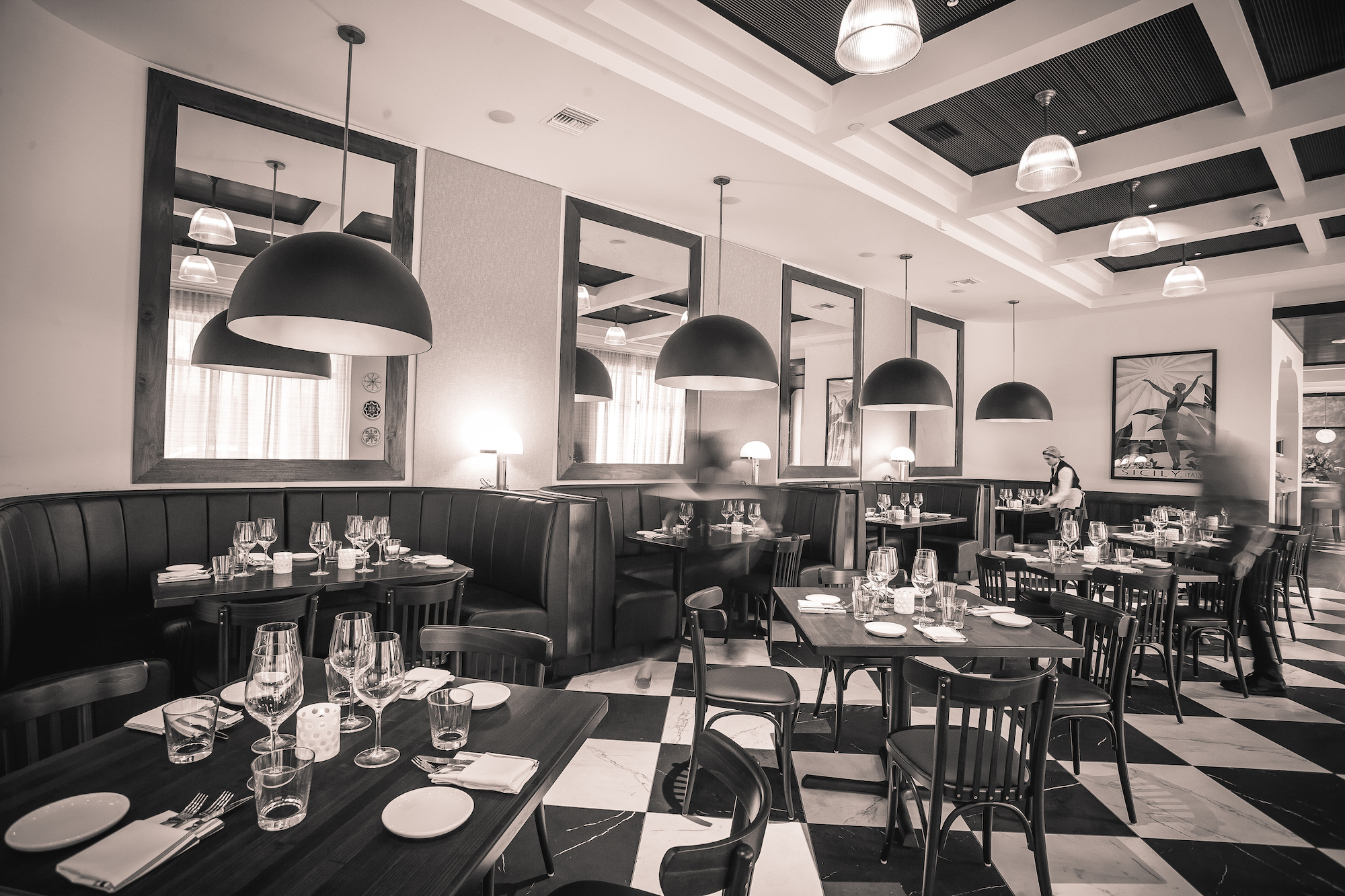 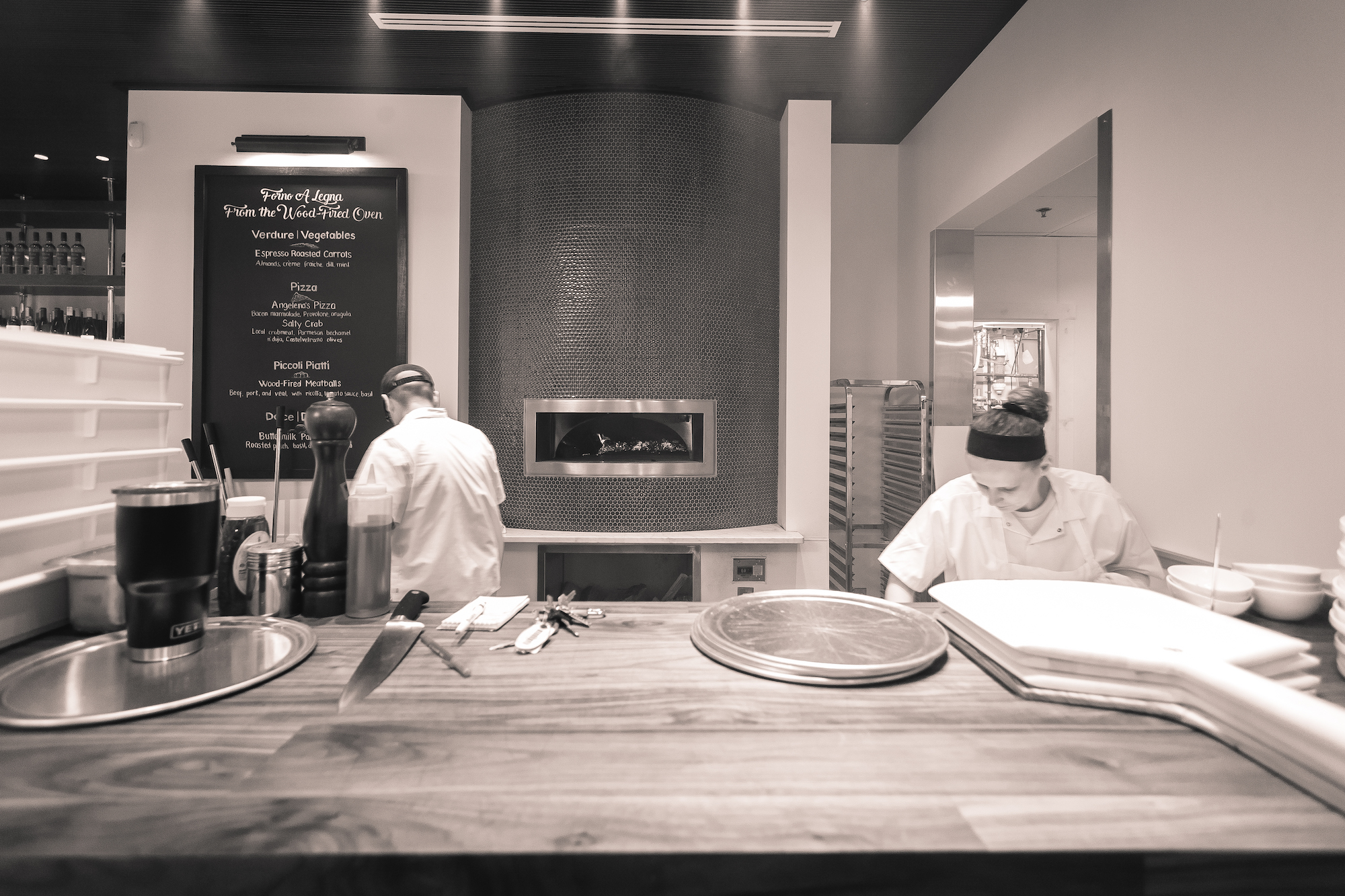 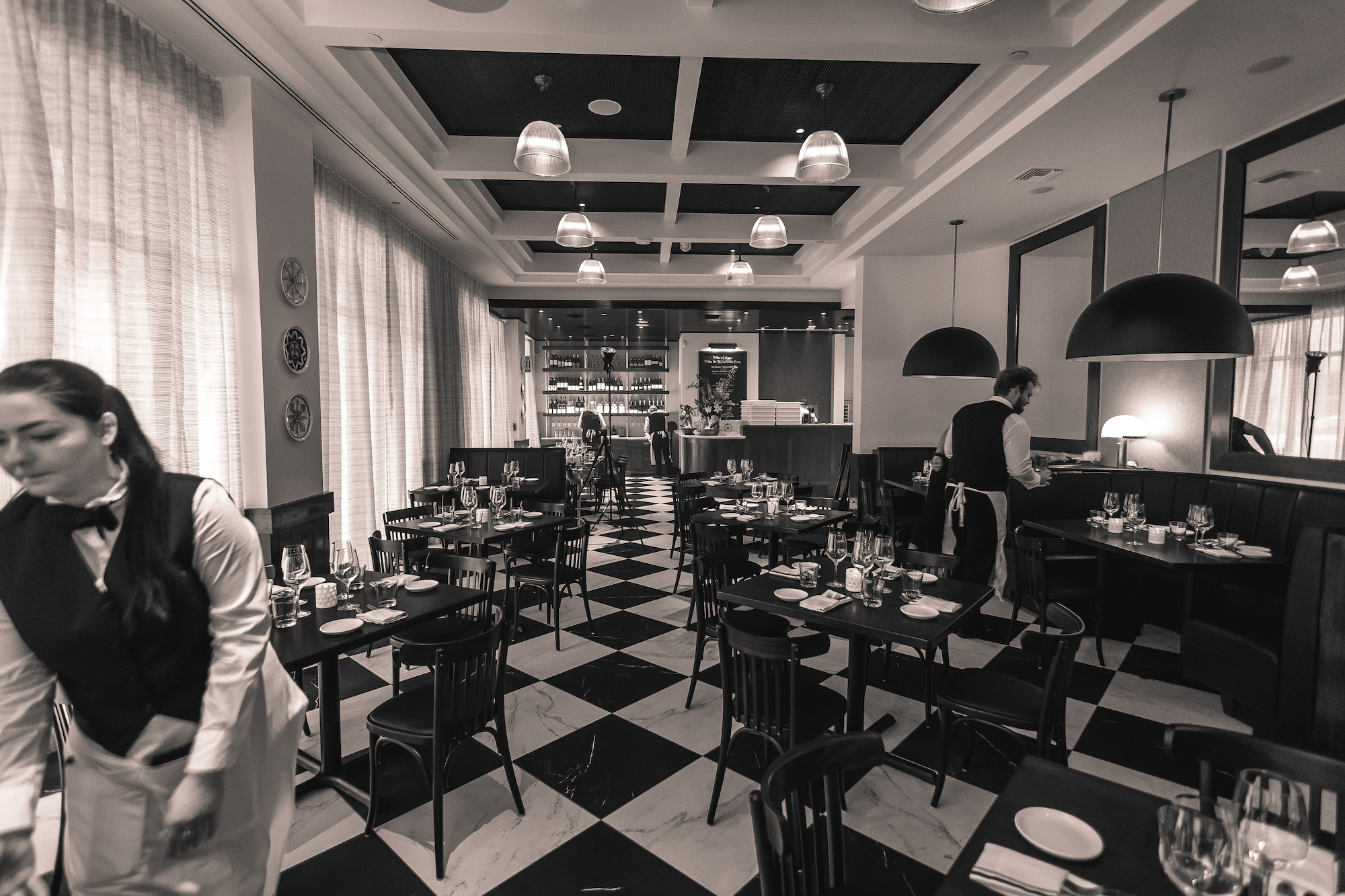 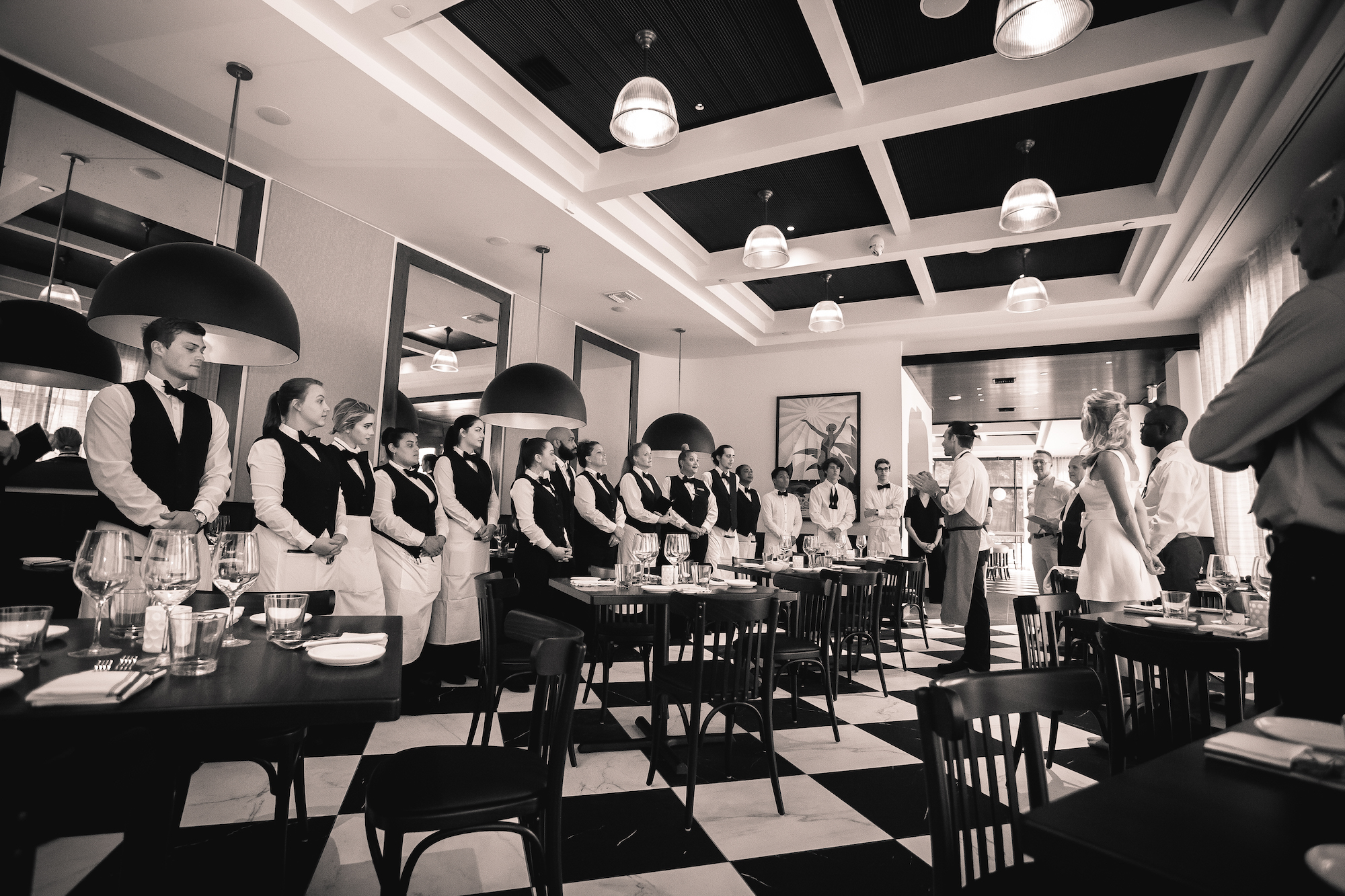 No items found.
← Back to All Projects